There is a experiment that I have been wanting to do for quite sometime.


After watching this video showing the clear neural activity of a zebra fish.
I instantly thought "what if, I watched a live feed of my own neural activity? What would happen?"

Imagine seeing this live feed of a human brain, but that brain is your brain. 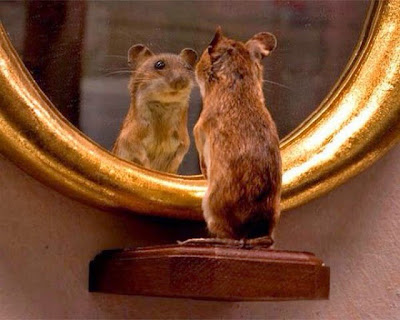 I think, that what you would begin to see on the screen, is the neural activity becoming more and more active. I think we would be able to gain direct control over our own neural activity.
My intuition tells me, that this will some how result in an increase of intelligence, that, or a seizure...I'm hoping for the first option.