A new kind of corporation is coming, a corporation that expands in all directions, and strives to continue to ever advance in technology.

A perfect example of this, is continuously shown in the actions of my favorite corporation, Google.

Google started off as a small search engine company, with the simple goal of organizing the internet.

A few of these projects are:

Project Loon, in this project, Google wants to send helium balloons into the air. With the end goal to make internet completely ubiquitous,and free for all. 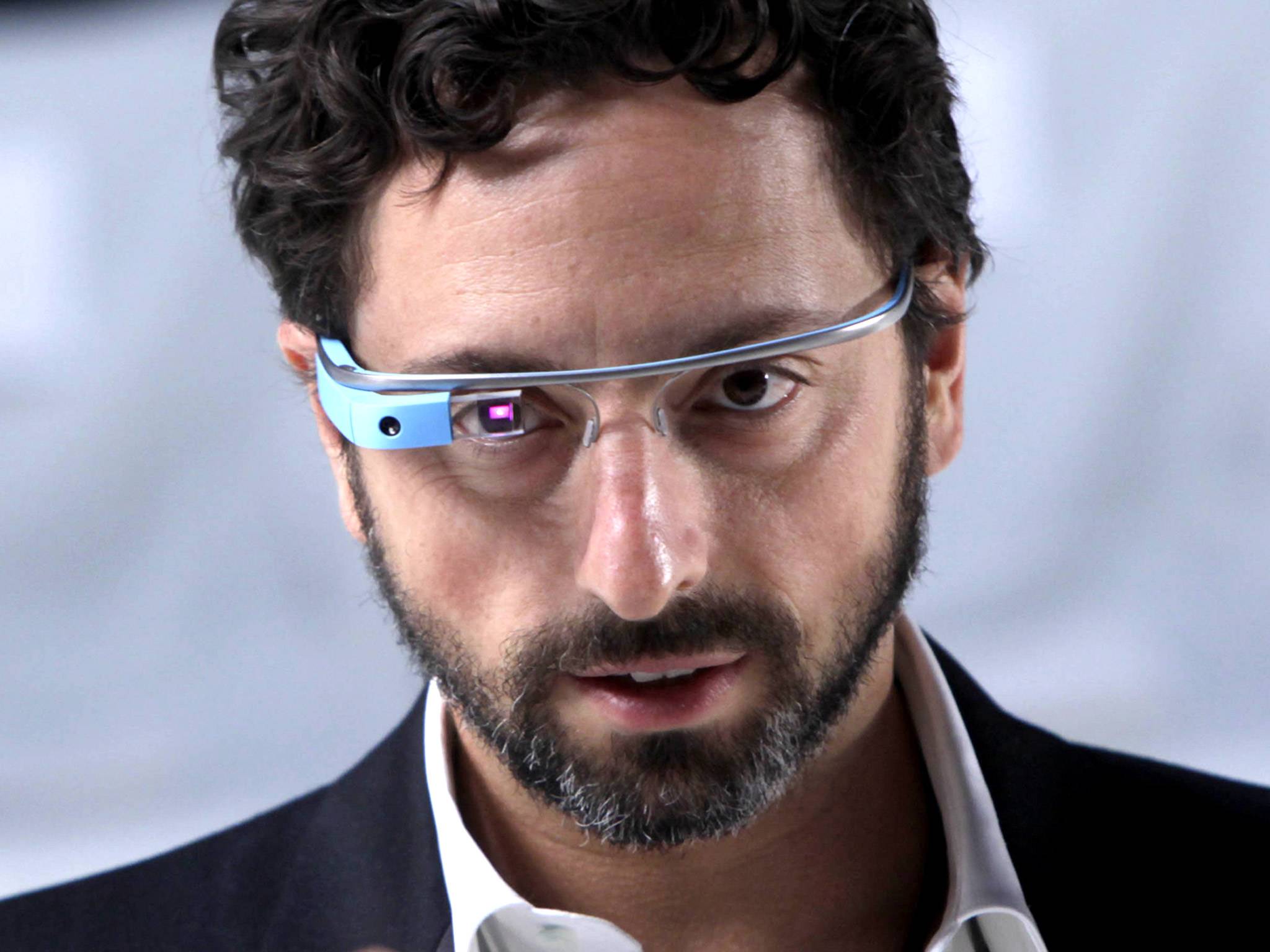 Google glasses, is a big leap towards augmented reality, which will likely be the next big medium for entertainment, and telecommunications. The potential effects augmented reality will have on the world, i think can be best show in this short sci fi film.
Sight: https://www.youtube.com/watch?v=lK_cdkpazjI

There are many other examples, such as Google's work with solar powered planes, that have the potential to never have to land, or their work with drones that can deliver packages far more efficiently than how it is done today.

Anyway, you get the point.

Google is no longer satisfied with just organizing the internet, Google wants to organize the World.

Google is the perfect example of Corporate Transhumanism, but they are not the only example.

Facebook, which started out as a simple popular social media site, is oddly enough, beginning to practice Corporate Transhumanism. Shown in their acquisition of Oculus Rift, a virtual reality headset. Virtual Reality is another technology that has the potential to disrupt societal norms. It will likely become the new medium of entertainment, allowing people to go to other worlds, experience epic fantasies, and over all do things that they could never do in reality.

The future of transhumanism, lies in the actions of corporations, It is due to these entities, and the fact that they all strive to compete to stay on top. That the future we transhumanist dream of, will come to fruition.


Posted by Roshawn Terrell at 5:19 PM No comments: