(This is an old idea that I thought of my junior year of high school, i no longer view it to be entirely viable, or more accurately, necessary. Due to the likely hood that you could simulate brain functions on the computer just fine. I still keep this idea up because i think it says a lot about my thought process)

I have an idea to compute information in a new way, far beyond the transistors we use now.

In this form of computation, I mimic the way the brain computes information.

In this system the prisms represent and act like neurons in the sense that when hit by light, they send that light to other prisms. Communicating to other prisms just like how neurons communicate to each other.
(There are many designs I have for this system, one design where I replace the prisms with spheres that have lasers attached to them and fire light at each other. I think this resembles neurons more than prisms, and could be more promising, but I'll get into that later)

The Circle surrounding the system is a mirror to force the light back into the system.

As you can see I turned the laser on and off only once. And the system got really complex in only a few seconds. (In reality this would be happening at the speed of light)

Mind you there are only three prisms in the system, and even those prisms only have three sides and three vertices.

Imagine having hundreds of thousands prism like this inside that system. Also this is only a 2d presentation of the system.
The actual processor would be three dimensional. (This is a HUGE leap in computer technology)

Of course the main problem I have with the idea is that do not know how to compute information with the system.
Which makes sense seeing how the system resembles the way the brain computes information. So if I understood how this worked, I would fundamentally understand how the brain worked, which I don't, and so does no one else (as far as I know).

But here is my solution, I hope to build this, put sensors that detect light in each prism and connect those sensors to a computer.
then program dots to flash on and off that represent the prisms, then project those dots on to monitor.
Then put a laser for every prism in the system and direct each laser at their own designated prism.
we would then add in switches to turn the lasers on and off at our command.
(It would be like having control of specific neurons at the press of a button)

But we would have also gotten closer to fundamentally understanding how the brain works.

What I really need is the resources to do all of this, this not only includes money, but other great minds to help me, and a furthering of my education. Maybe you could help me as we'll?

(The pictures below are for later use, I will be putting text next to them to give you hints as to what they represent.)

Light not only splits, but also refracts

You can make patterns with light, and maybe possibly compute information with that as we'll? 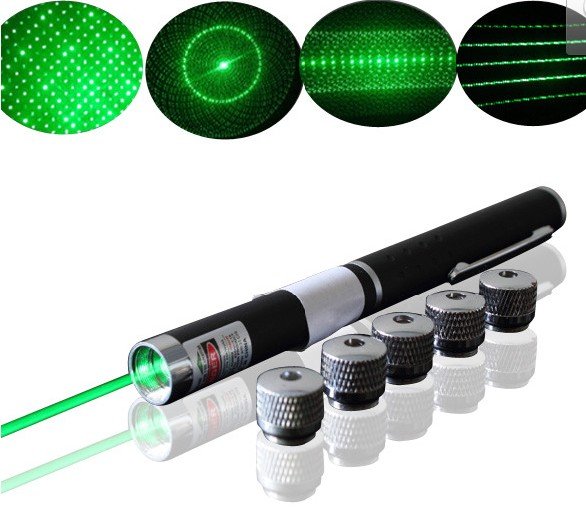 Light not only resides in the visible, maybe you could compute information with light we can't see?

So after thinking about it for a while, i have come to the conclusion that prisms are probably not the best objects to represent a neuron. Mainly because of the fact that neurons loose and form new connections, while the connections that the prism would allow, would be static.

So another idea that came to mind that could allow for a better representation for a neuron. Is to make an object that looks something like this.

This is a picture of a virus, i chose a virus because it just so happens that it fits near perfectly with the structure of the artificial neuron i had envisioned in my mind.

The surface of this structure will be able to sense when light is hitting it, while the poles sticking out of the structure, emit light. With this, you can control the amount of connections and specifically which connections each artificial neuron has. The neurons would of course only emit light, when light touches its surface (sensors). You can even set thresholds by controlling how much light is required to hit it and even in which patterns/wavelength before it finally fires.

To hold the neurons in place, without wires, you could drop them inside a viscous clear liquid similar to corn syrup. Then possibly find ways to harden the liquid once the neurons are set in place. The way they would be powered, would be through wireless electricity.