Google's Methods Of Resource Acquisition Are Unique And Powerful

Google is special. They are unlike most corporations, in the fact that the methods they use to acquire resources depend not on competition, but on something else entirely.

Corporations share many characteristics with organisms, and if properly observed, can even be classified as organisms themselves. And as you may have learned from biology, competition is not the only interaction that occurs between organisms.

The type of interaction that Google uses, is akin to Symbiosis, which is much more difficult to find, and take advantage of, not only in our man-made environments, but in natural ones as well.

This type of interaction can be seen in their main source of income, their search engine.

In the symbiotic interaction between bees and flowers, bees come and absorb the nectar from the flowers, In the process, the bees get food, the flowers get more genetic diversity. Yes both benefit, but that's not the important part.

In this interaction, not only do both benefit, but more importantly, both begin to experience rapid growth due to the feedback loop created by their interaction with each other.

Google's search engine has grown to become the most used search engine. You could say that they hold, a monopoly over search.

But the interesting thing here, is that their monopoly over search, is not detrimental to its consumers, but in fact, very beneficial.

Not only due to the fact that we get better search because of it, but because of the other highly beneficial incentives it provides.

For example Google has much to gain from the internet being completely free, and completely ubiquitous.

It is this Symbiotic relationship that is built on rational objectivity that guarantees beneficial outcomes.

There are still over 4 billion people that do not have internet. Imagine the economic effects of suddenly bringing all 4 billion people online. (You can view the internet stats here: http://www.internetlivestats.com/internet-users/ It actually has a really cool counter that actively shows the rising population of internet users) Project Loon: With project Loon they plan to put helium balloons in the sky, and use them as atmospheric satellites. With the direct goal of providing free internet for all.
http://www.google.com/loon/.

Acquisition of Titan Aerospace: Google bought Titan Aerospace, a drone company that is working on solar powered drones. You can see the obvious potential of this technology in their endeavor to provide free internet for all.  http://www.techspot.com/news/56387-google-acquisition-of-drone-maker-titan-aerospace-will-lift-project-loon-to-new-heights.html 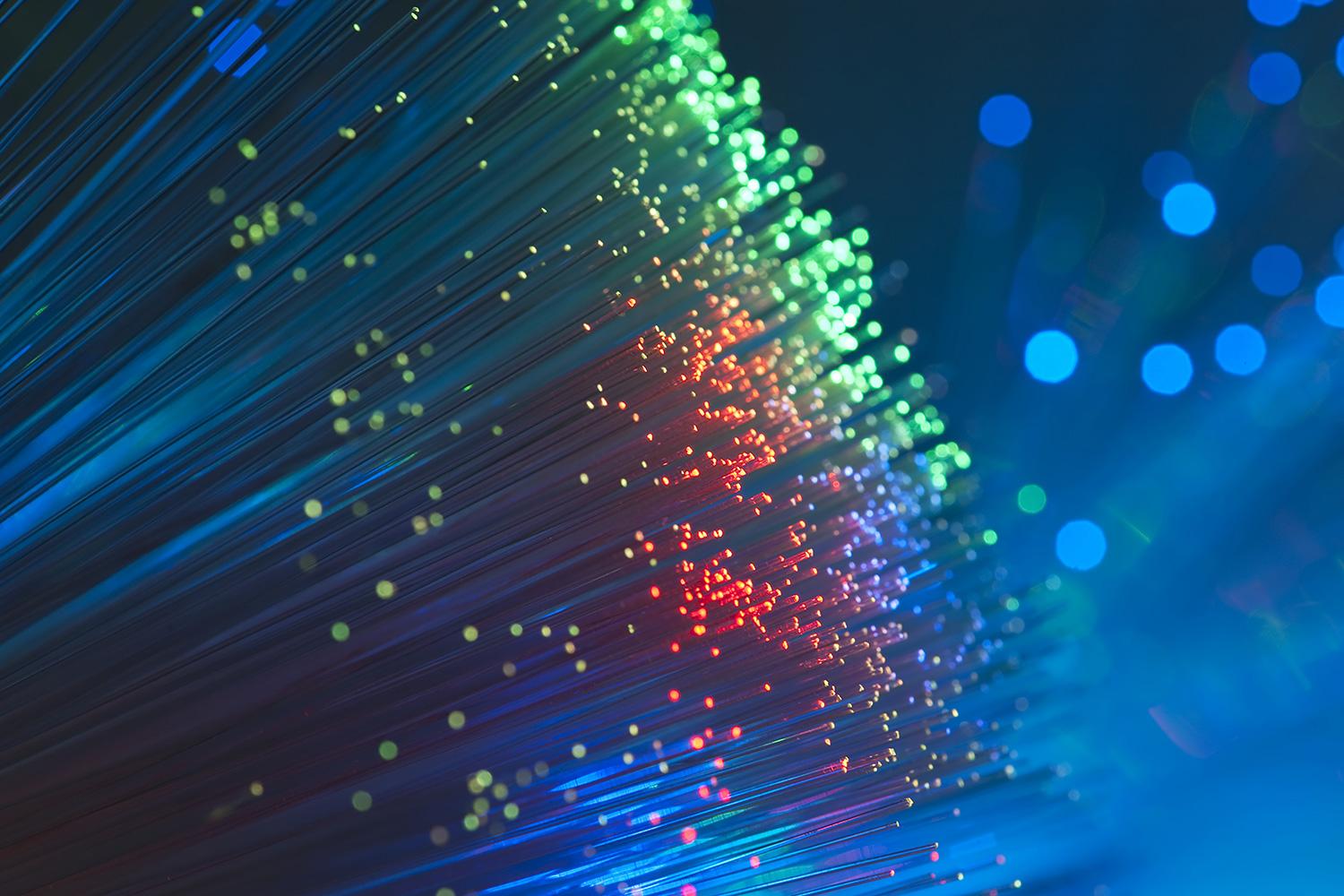 Google fiber: Google has begun to lay out fiber optic cords in a number of different cities, one of them is mine (Austin, TX). This service does of course cost money laying down the infrastructure is simply to expensive. But i do not think profit is the main goal here. I think the goal here, is to disrupt the strangle that is the detrimental monopoly that ISPs such as Comcast, Timewarner, and AT&T have on us. By introducing incredibly fast internet speeds, around 1000 Mbps for a very low price. Around the same price that people pay these other sleazy ISPs just for 5-10 Mbps. (Horrible, i know, we should be out in the streets with torches and pitchforks)
https://fiber.google.com/about/

But making the internet free, and completely ubiquitous, is just one of their goals, or should i say, incentives.

Out of all the other corporations, Google is the only one i have seen to put so much money and effort towards technological advancement, from what seems to be purely for the sake of it.

If you do not believe me, here are some pretty amazing examples. (Seriously click on every link if you have not heard of them already) And these are just a few, the list goes on.

Again i am not arguing that they are altruistic, but rather, that they have much to gain from all of this. Where as other corporations only focus on money, and for good reason, because currency is a powerful resource, because you can convert it into just about anything else. It seems like Google is interested in much more than just money. Its like they understand that all of our businesses today are built on technology, technology that at one time did not exist. As such they seem to treat potential technology, technology that does not exist, but has the potential to exist, as just as much a resource as anything else.

But also where other businesses simply wish to grow and profit off of their products. Google seems to want to use the resources they have acquired, to make an impact, to change the world. Now whether for better, or for worse, does not matter. What matters, is that this makes them powerful.

Where other businesses have small limited goals, where they stagnate and cling to old tech and methods, which has proven to kill businesses time and time again.

Google doesn't just not stagnate, they create. They do not play catch up, they are the ones forcing others to catch up. Because of this, Google will be around for a very long time, and also, has the potential to become the most powerful corporation in the world.

Posted by Roshawn Terrell at 2:28 PM No comments: