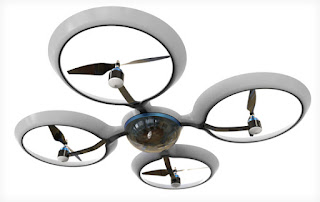 This technology is the future, and will forever change society.
Posted by Roshawn Terrell at 5:26 PM